The Society of St. Vincent de Paul (SVdP) serves the poor regardless of religious affiliations, race, or national origin. Our home visitations determine that a genuine need exists. We receive no government money––federal state, or local; no Church money outside of poor box collections; and no United Way money unless specifically designated by the donor. SVdP is an approved 501(c)(3) non-profit organization. The video to the right provides a better understanding of what SVdP does for our community.

Inspired by Gospel values, the Society of St. Vincent de Paul is an international organization of lay men and women joined together in their spiritual growth and through the offering of person-to-person service to those who are needy and suffering.

We endeavor to serve the poor cheerfully, listening to them well and helping them to feel and recover their own dignity. We seek to establish relationships based on empathy, trust and friendship, while observing the utmost confidentiality.

Inherent in our work, we strive to promote self-sufficiency. Our mission is to help the poor help help themselves whenever possible, and to be aware that they can forge and change their own destinies and that of our local community. Learn more about our transformational philosophy in our Changing Lives Forever program.

The Society is also concerned with identifying the unjust systemic reasons that cause poverty. We are committed to identifying the root causes of poverty and to work toward their elimination. In all of our charitable actions is the search for social justice for all.

Then the King will say to those on his right, ‘Come, you who are blessed by my Father, inherit the kingdom prepared for you from the foundation of the world. For I was hungry and you gave me food, I was thirsty and you gave me drink, I was a stranger and you welcomed me, I was naked and you clothed me, I was sick and you visited me, I was in prison and you came to me.’

The Society of St. Vincent de Paul was founded in 1833 by Frederic Ozanam, a 20-year-old student of Sorbonne University in Paris, Frederic and a group of fellow students began to seek out and visit the poor of Paris in their homes – taking them food and clothing and offering their friendship and concern. This small group adopted, as their Patron, the great French priest St. Vincent de Paul, who alerted the world to social problems.

Similar groups grew in Paris, then to the rest of France, and eventually spread throughout the Christian world with the purpose of visiting those in need as an extension of God’s love. Currently the Society of SVdP has approximately 900,000 members in 151 different countries.

Frederic Ozanam was was declared Blessed in Paris, France, on August 22, 1997, by Pope John Paul II.

In the tradition of both its founder and patron, and as a reflection of the whole family of God, our members (known as Vincentians) are drawn from every ethnic and cultural background, age group, and economic level. Vincentians are united in an international society of charity by their spirit of poverty, humility and sharing, and nourished by prayer and reflection, mutually supportive gatherings, and adherence to The Rule.

Organized locally, Vincentians witness God’s love by embracing all works of charity and social justice. The Society collaborates with other people of good will in relieving need and addressing its causes, making no distinction in those served, because in them Vincentians see the face of Christ.

Interested in becoming a Vincentian? Join us for an Ozanam Orientation Training to learn more.

St. Vincent de Paul in Indianapolis is blessed with collective leaders having a diverse skill set. All of our key staff have management experience, past community involvement, resourcefulness, and experience with other not-for-profits. We are truly blessed by the Lord to have these individuals giving of themselves in service to those in need in our community. 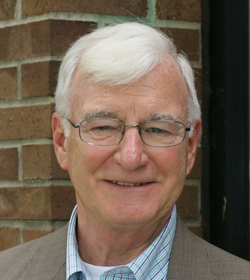 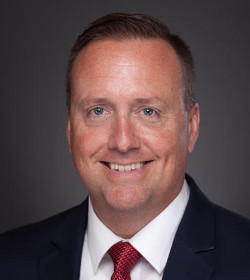 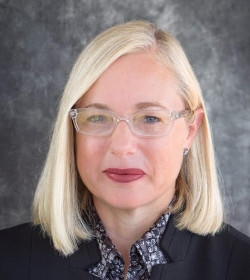 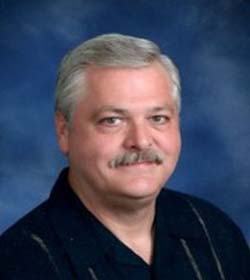 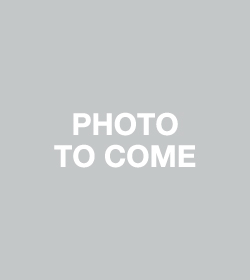 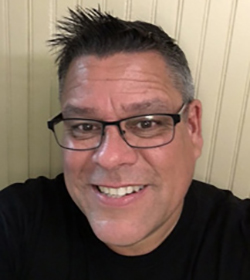 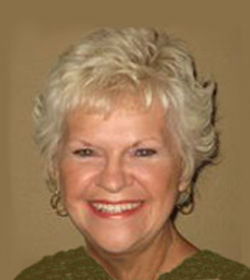 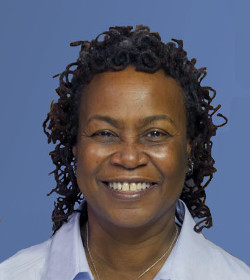 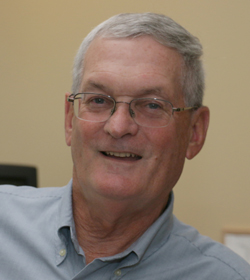 Pat Jerrell
Past President
SVdP Indianapolis Archdiocesan Council, Inc.
For many years, I have volunteered with home visits for area shut-ins. Our clients are so grateful for the little time that I spend with them—often they just need someone to talk to. In turn, I leave with a good feeling, for which I am equally grateful.
Joanne B.
Volunteer, Homebound Ministry
As a part of a classroom exploration of the themes of inequality and social justice, Professor Goldfarb’s class spent an afternoon donating their time to the SVdP Food Pantry. “The students were encouraged to challenge their assumptions about the needy, interact with them directly, and discover their humanity, dignity, and wisdom. In return, the students learned important lessons in gratitude."
Nancy G.
IUPUI Professor
It is amazing how God works, as so many people offer in-kind donations and new volunteers seem to appear when needed most. This is a real community effort.
Nora C.
President, North Vernon SVdP Conference
Volunteering at the food pantry has given me a reason to get up every morning, and a new sense of purpose. The volunteers have become like family to me. There is great need in our community for volunteer help. If anyone has it in their heart to make a difference in the lives of those less fortunate, St. Vincent de Paul Food Pantry can use your help. You’ll never do anything more gratifying!
Doris D.
Volunteer, Food Pantry
Being a true steward of our resources means that we must share what we have received. We give because we want to support the mission of St. Vincent de Paul in our community and we see great value in the services provided to those in need.
Art & Anne W.
Donors
Because God has blessed our family so much, we feel obligated to help others who are less fortunate. In this, God continues to bless us all.
Cynthia V.
Donor
Changing Lives Forever is our effort to interrupt the cycle of poverty that presently entraps more than 20% of the population of Marion County. Its purpose is to help those mired in poverty to move themselves toward a life that is stronger financially, emotionally, and spiritually as an individual and as a family. The work of the Society here in Indianapolis is a noble cause to help the needy with food, appliances, furniture, clothing, and basic household essentials at no cost, but it’s even better to stem the circumstances that force people into this situation to begin with. So often in these cases, volunteers get even more than they give. Won’t you join us?
Domoni R.
Program Coordinator, Changing Lives Forever
Our mission revolves around servant leadership and leadership development of students which is accomplished through community service and learning opportunities. St. Vincent de Paul Food Pantry in Indianapolis was a wonderful place for our students to volunteer because everyone was so hospitable and welcoming to our help. The trip was very successful and our students are now very well prepared to serve others in need.
Emily S.
Volunteer Leader for Students Today-Leaders Tomorrow / South Elgin High School