On: Feb 17Author: Theresa OwensCategories: In the News 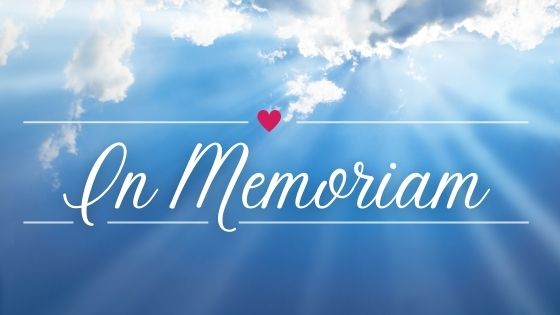 St. Vincent de Paul Indianapolis staff and volunteers are like family to us. When anyone passes away, we mourn just like a family does. Most recently, we were saddened to hear of the death of Kenneth Schutt. (Read obituary)

Ken previously served as the Operations Director for our Distribution Center, assisting all he encountered with a caring heart. Additionally,  he was an integral part of our Beggars for the Poor Ministry on Saturday mornings. He was our co-worker and volunteer, but also a special friend to the unsheltered. 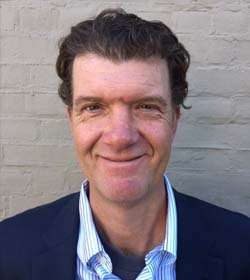 After years of searching, Ken said he knew he was doing exactly what God wanted him to do, and he was perfect for the ministry. He often attended services when someone from Indianapolis’ unsheltered community passed away. It was important to him that someone who cared was there, so no one was forgotten or alone. Ken’s presence was an encouragement to many. He often said that he supported the homeless every single week through Beggars for the Poor because “the homeless do not get a day off, so why would I not be there every Saturday helping out our fellow man?” True to his word, Ken followed his heart and provided comfort and compassion to those most vulnerable.

If you would like to honor Ken, his family requests that donations be made to SVdP’s Beggars for the Poor homeless program. To make a donation in Ken’s name, you can:

Ken was truly part of the SVdP family, and we greatly mourn his loss. Ken was taken from us much too soon and will be deeply missed. We send our heartfelt condolences to the Schutt family.

Eternal rest grant unto him, O Lord, and let perpetual light shine upon him. May his soul and the souls of all the faithful departed, through the mercy of God, rest in peace. Amen.

← Love in Action
→ Serving in Hope